A SOLUTION FOR LABELING CM ALBUMS...

For years, I have not been satisfied with how to label my Creative Memories photo albums. The labels I made would curl and peel off.  Why do you need a label at all?  Well, when you have 20+ you want to be able to see them at a glance and know what year it is or if it's a family or vacation album.  I perused the internet for a while and got inspired!  Here's my solution:

How to make your own:

Last time I told you all about Longhorn Cavern and the Wild Cave Tour - that was definitely the highlight of our time in the Texas Hill Country, but there were a few other places worth a look! 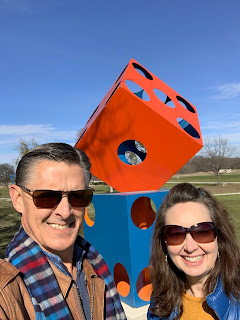 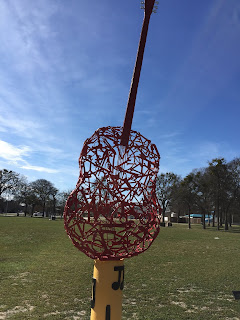 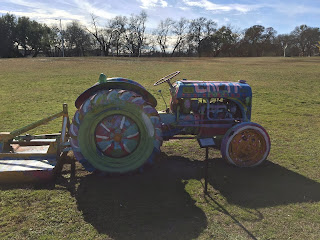 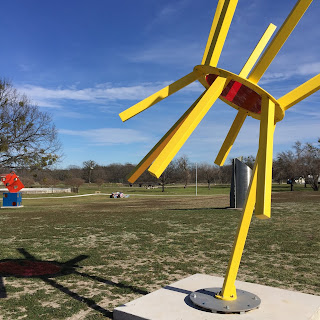 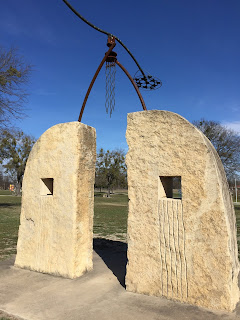 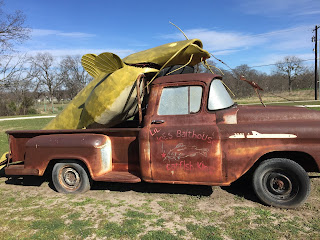 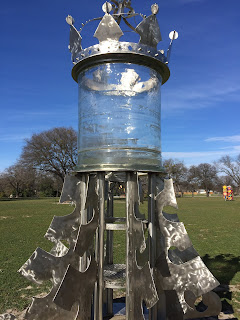 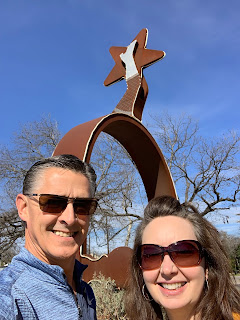 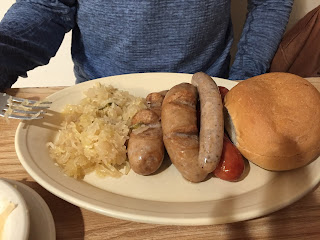 Actually their desserts were what was the BEST!  But sorry, no pic!
Posted by Wa Wa Waughs at 6:24 PM No comments:

A DIFFERENT KIND OF ADVENTURE...

We recently tried to escape the cold by heading south to Texas!  Turned out it was only about 20 degrees warmer, but hey, 20 degrees is 20 degrees!  Didn't plan a whole lot to do, but we enjoyed eating at new restaurants, walking along the Lampasas River near our Air BnB, and exploring little towns nearby.

Our adventure this week wasn't biking somewhere new or hiking.  It was a WILD CAVE TOUR!  We went to Longhorn Cavern State Park and explored the cave with a small group.  It's no ordinary cave tour.  Helmets, headlamps, kneepads, and old clothes are required.  We didn't take our phones (cameras) down into the cave because we were told we would get wet.  I really enjoyed this state park because it was small and no crowds, that is, in January!  It has a great history - it was excavated and cleaned out by the CCC's in the 1930's.  Over 3000 dump truck loads of animal bones, dirt, rock and debris were carried out by wheelbarrow by these men.  Rock steps were built down to the mouth of the cave, along with an administration building and lookout tower.  After all this cleanup, formal dances were held in the cave!  Before it was cleaned out it has stories of the Sam Bass gang hiding out there, and even Indians using it. 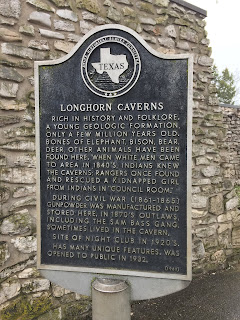 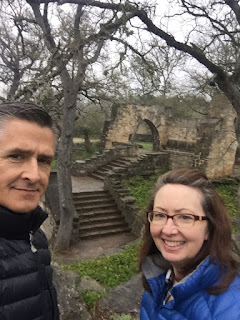 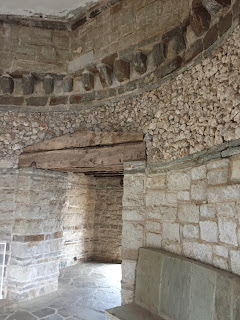 We were in the cave for 3 hours, exploring with our guide all the places the walking tour does not go (the walking tour is a mere 90 minutes).  We walked, climbed and scooted through tight spaces.  Many small spaces opened up into larger rooms.  We saw hibernating bats and lots of beautiful crystal formations.  Our guide was great - not forcing anyone to do anything they didn't want to do.  There were two places I opted out of, one was where you had to back in on your hands and knees, and the rock was like a saddle.  You were going uphill as well, then he said there was a 3 foot drop.  So think backwards on hands and knees for a few yards, then going down a ladder type rocky area.  Not for me....but The Hubs did it all!  There were 3 women in our group, and everyone else was in their 20-30's.  One other girl opted out of that one with me, so I didn't feel too bad about missing out on that. 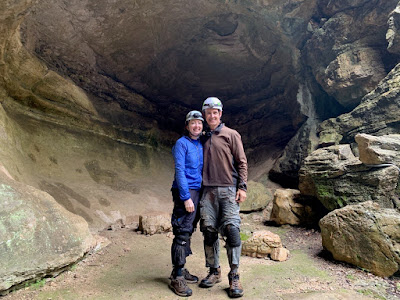 At the end of the tour, by the cave entrance, sopping wet!

The last thing we did was pretty extreme, and he did tell us we would be in water up to our necks.  We were in a cave about 10 feet wide, but the ceiling was only 4 foot high.  So we walked, sloshing through water, hunched over for a good while, bumping our heads along the way.  Thank goodness for helmets!  Then the ceiling got lower, and we were on our hands and knees, sloshing through the muddy water.  We just kept moving and lots of talking and everyone looking out for each other, notifying when there was a drop off coming up or whatever.  The water was actually only up to my waist.  Anyway, we went through there a good 10-15 minutes or so, till we got to the end of it.  The Hubs thought it was about 200 yards long.  I don't know, but it was kind of scary and you wanted to keep moving.

All the walking tour groups were just staring at us, as we emerged sopping wet and muddy!  It was really a lot of fun, though.  They offer this tour every Saturday.  You also get a "finisher" t-shirt!

No lie, I did start second guessing what I had signed us up for several days in advance.  But I just kept telling myself, "If an 80 year old has done this, I can do it!"  At least that's what they had claimed.  If you ever want to take your spouse on a different kind of adventure, I would highly recommend this! 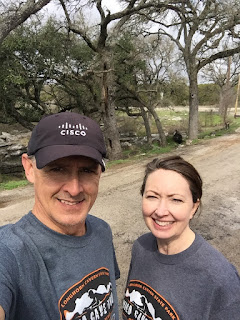 This is after we cleaned up and put on our "finisher" t-shirts!  See that guy on our shirts?  That's what we did!